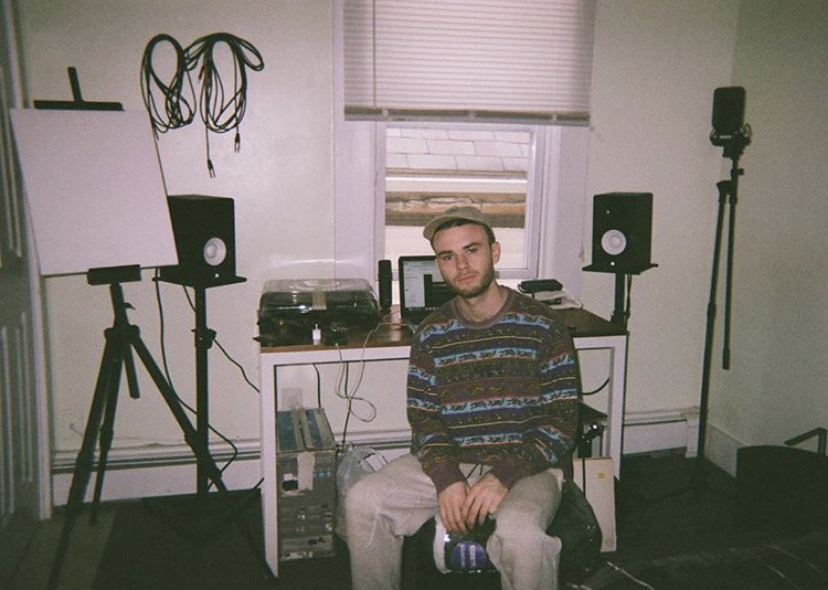 Building off of the success of his recent debut album, Connis returns with the official music video for “Kiss The Moon”.

Personally speaking, the release of “Kiss The Moon” more than 10 months ago marked a stark transition within Connis’ musical career. He had been consistently releasing a steady stream of potent music, however this track was the first of many that helped produce the wondrous aura that currently surrounds the Cambridge artist. His ability to intertwine his life experience within masterful sonic structures is unparalleled in not only the state of Massachusetts, but across the world. It’s only fitting that the reception of Conn(is) was as big as it was, especially being that he’s continuously been one of the most hardworking individuals with respect to propelling Massachusetts’ music scene to newer heights.

This Simon Morrison directed visual does a phenomenal job at making this already successful track even more meaningful. Equipped with scenes throughout the Cambridge and Boston area, Connis plays the role of what many of us are — a young adult from Massachusetts that’s enduring the trials and tribulations of life whilst aspiring to be something great. While a lot of his music stems from his own personal experiences, Connis ultimately speaks on behalf of a lot of people who’ve been through some of the similar circumstances that he’s faced. I for one can say that I’ve found a certain level of solace through Connis’ discography, and for that reason he will always be an artist that I both respect and admire.

Watch the official music video for “Kiss The Moon” below:

Tomorrow @ 6:30PM ‼️
For Boston, By Boston. 🎓 A panel by @gradmusicboston <> Those Talks, next Thursday at 8PM EST, 5PM PST. Panelists include @TimLarew, @malcolmjgray, and @jeremykarelis. RSVP link in bio!
Sharing the first component of his discography is Brockton’s @benjy.ali with the release of ‘Grace’ | listen to the 3-song offering at the link in our bio!
“While many listeners may initially be drawn towards the sound of his music alone, it’s what @caliphgk speaks on, and stands for, that has helped him amass a deep-rooted following.” | listen to “Green Faces” at the link in our bio!
@austinfair’s latest album is “a lyrically dense, 29-minute reminder of why his name holds weight across the entirety of Massachusetts” | read @frankiewahlberg’s thoughts on ‘PIONEER’ at the link in our bio!
Dorchester’s @dundealyrno taps in @gilvideos to bring the official music video for “God’s Call” into existence | watch at the link in our bio!