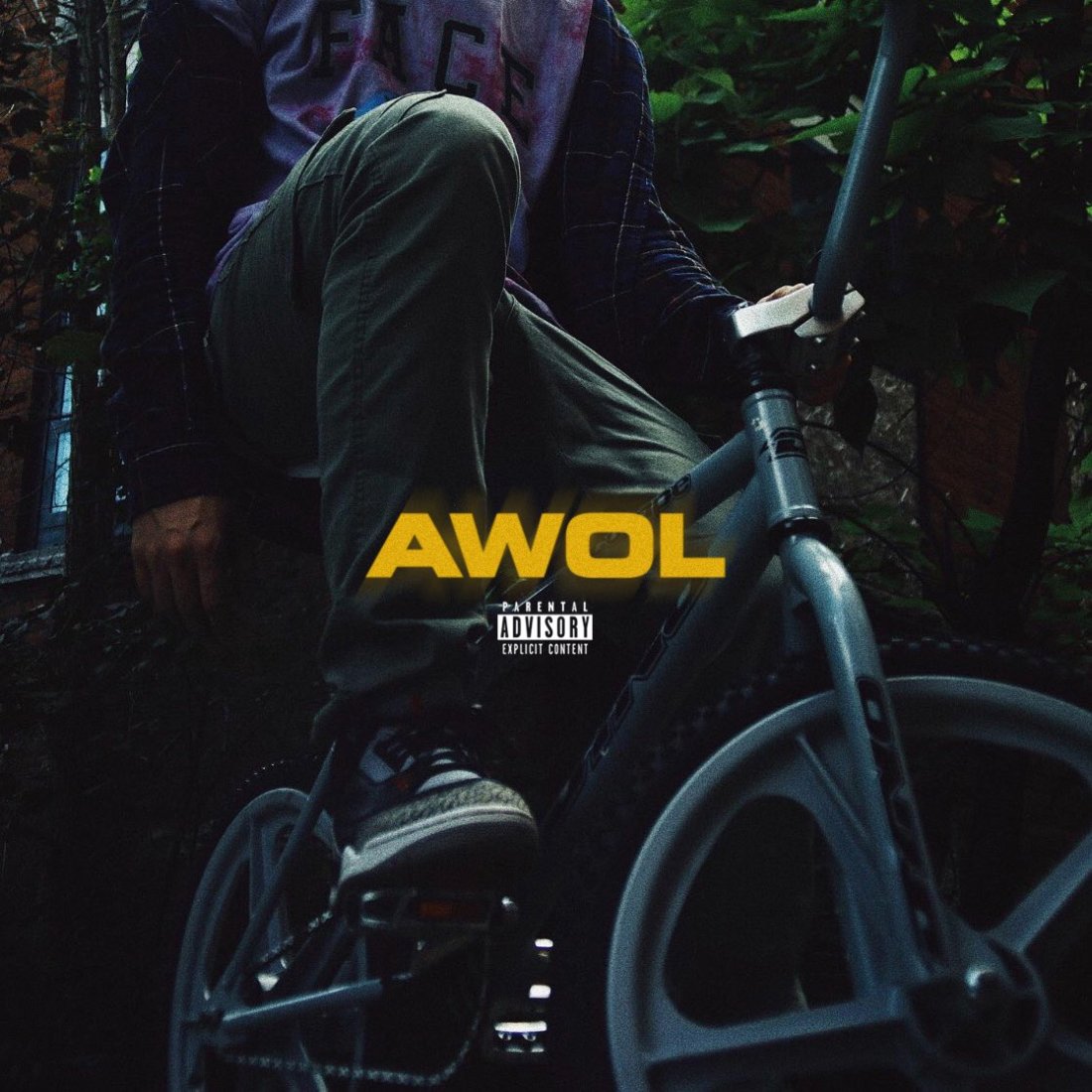 While we may presently find ourselves within the dark, gloomy depths of a freezing cold December, Garrett Merk is here today to deliver us some uplifting energy as he recently dropped the official music video for his new single, “AWOL”.

Directed by Frace Media, this visual features scenes throughout Brockton as Garrett reminisces on both the city and people that have assisted in molding him into the individual that he currently is. Anyone who’s followed Graduation Music over the course of the last few years will undoubtedly recognize Garrett’s name, as he’s consistently released music of a ridiculously high caliber. He manages to infuse each component of his discography with an infectious aurora that is distinctly unique to him, and it’s because of this that Garrett’s fanbase has grown at the rate it has. He’s gearing up for the release of his debut album in approximately a month, and if “AWOL” is any sign of what this project is going to be sounding like, then it may ultimately be one of the best to come out of the state of Massachusetts in several years. If you’ve yet to explore Garrett’s discography up through this point, then there’s no better time to do so than right now.

Watch the official music video for “AWOL” below: