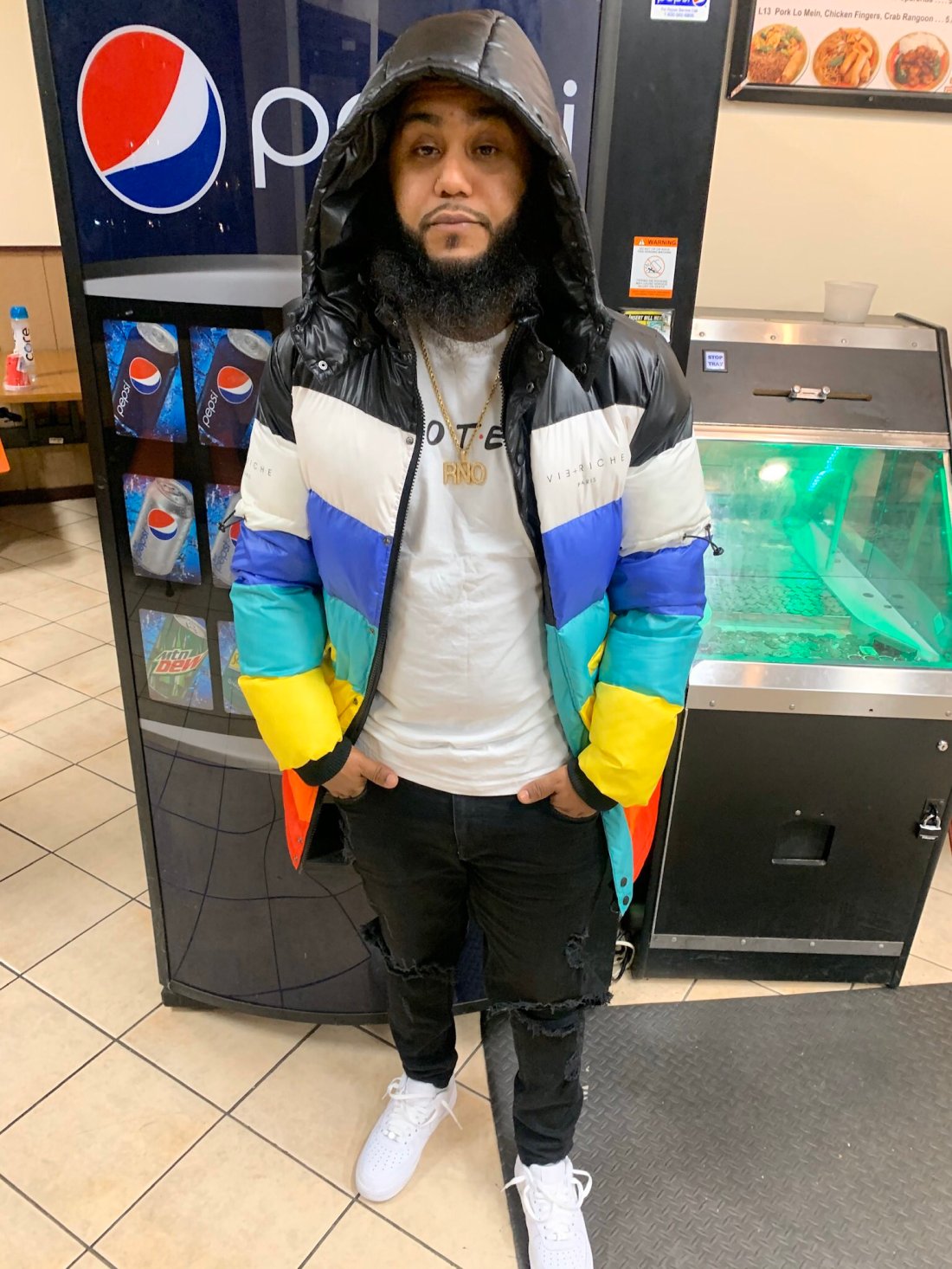 Arguably the biggest standout within his musical catalog to date, “God’s Call” is a three minute offering during which Dun Dealy details some of what he’s endured in life. No matter the set of circumstances, he continues to persevere through any and all obstacles that lay in his path. This perseverance is something that’s continuously been a theme within Dun Dealy’s releases, as the Dorchester rapper manages to paint powerful anecdotes of Boston’s street life in each and every verse.

Watch the official music video for “God’s Call” below: 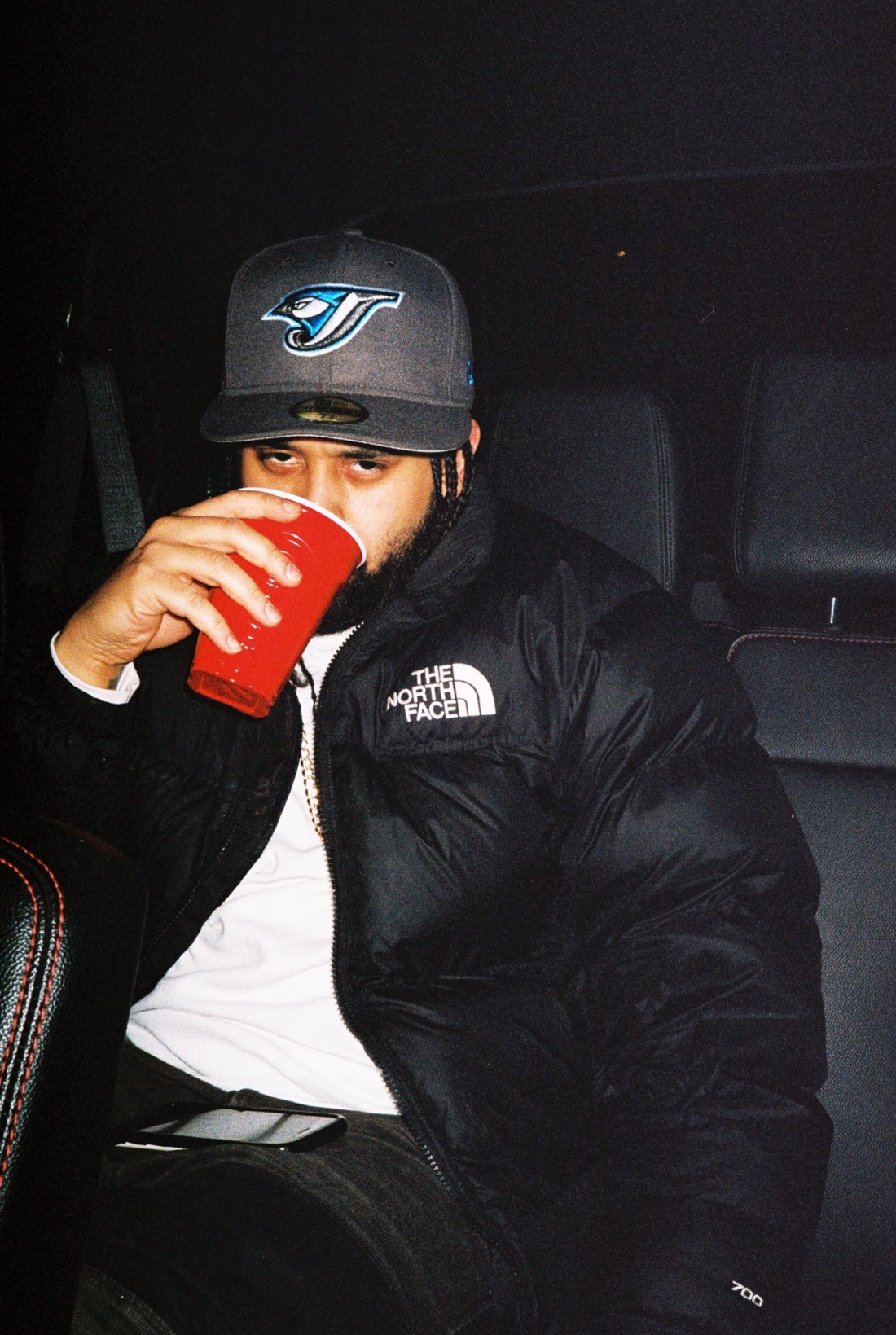 When speaking of raw authenticity within the circuit of Massachusetts music, it’d be difficult not to include Boston rapper BoriRock in the conversation. Since coming on to my radar last year with the music video for “La Vida”, BoriRock has developed a truly dominant artistic presence. His ability to portray Boston street life through his raps is second to none, and as time has progressed he’s successfully pieced together a formidable catalog of music like no other.

“MOSHPIT” is the latest component of this musical catalog, which features a verse from Coke Boyz-affiliate Swipey. Cambridge’s Maka was responsible for the production on this single, and while he’s typically known for his more tropical/soothing sound, “MOSHPIT” serves as proof that he’s capable of making hard-hitting drill beats as well.

While the song itself is already well-done, Henry McGowan truly outdid himself here with respect to the direction of this music video. Each word that BoriRock utters comes attached with a sense of regality, and this sentiment is represented perfectly as he raps with Massachusetts casino Encore as his backdrop. If this is the first time you’re hearing of BoriRock, I strongly urge you to dive deeper into his discography, as “MOSHPIT” is merely the tip of the iceberg with respect to the amount of solid music he has within his discography.

Watch the official music video for “MOSHPIT” below: 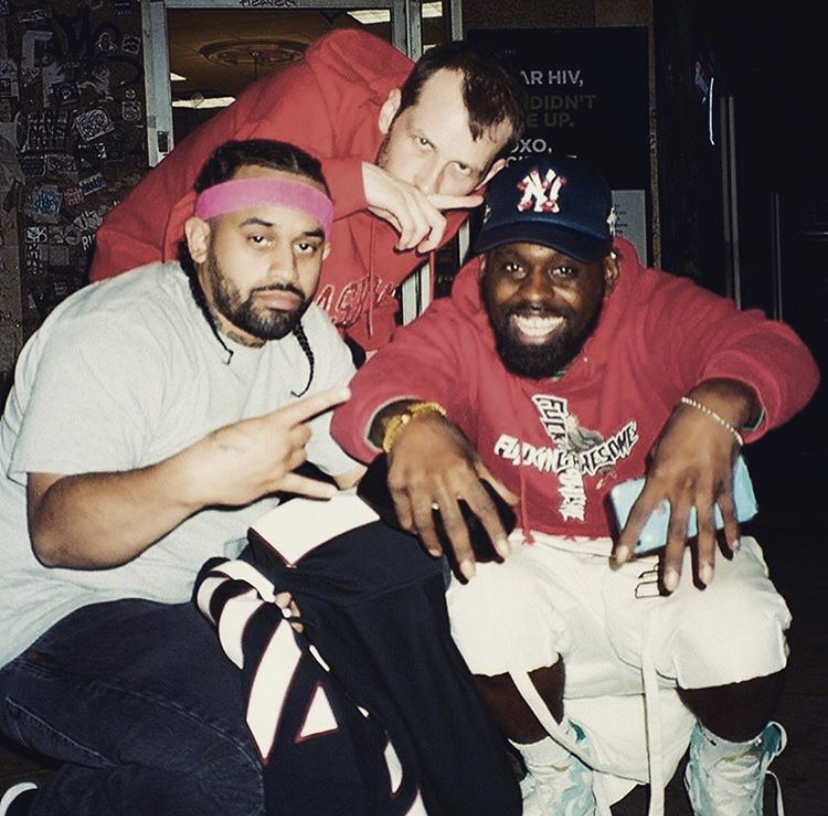 The combination of BoriRock and CAEV proves to be formidable as the pair recruit Henry McGowan to bring the official music video for “Out My Business” to life.

Not only do the both of these artists hail from Boston, but they’ve constructed highly-unique discographies that are entirely based in authenticity. BoriRock has been featured on the Graduation Music site a handful of times this year, and as each new song is released he exhibits tremendous growth in terms of his artistry. CAEV has been a relevant name within the Boston music scene for quite some time now, with 2019 being one of his most prominent years to date. He was actually responsible for putting me onto BoriRock in the first place, so I was extremely happy to see that they had collaborated on this release.

While I had always enjoyed both artists’ music separately, the duo prove to be even better when rapping side-by-side. “Out My Business” is one of the Graduation Music staff’s favorite releases up through this point in the year, so if you haven’t, be sure to give this video your undivided attention.

Watch the official music video for “Out My Business” below: 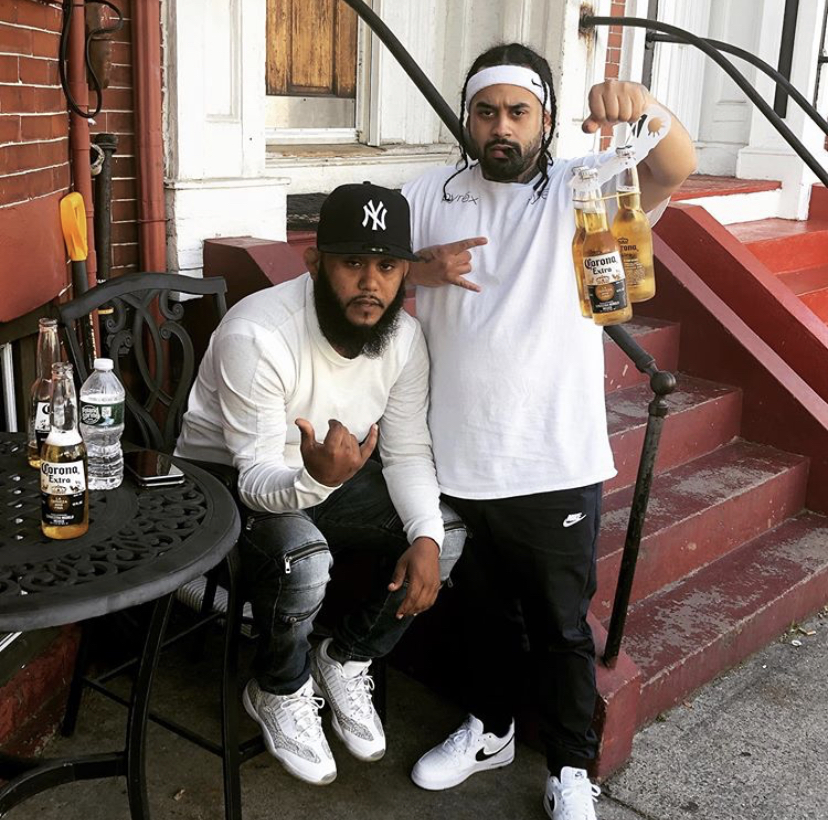 One of the best combinations that the city of Boston has to offer is Dun Dealy and BoriRock who consistently deliver powerful anecdotes related to street life within some of the city’s core neighborhoods.

The pair made their debut onto the Graduation Music site earlier this year with the official music video for “La Vida”, and are back today with an equally as impressive visual for “24”. Utilizing some captivating production at the hands of Chasey Peralta, both Dun Dealy and BoriRock execute their verses with severe precision, making this track some of the best work that they’ve put out up through this point in their careers. They both possess the ability to paint the scenery surrounding their raps with true precision and authenticity, which in turn has made me an incredibly big fan of their music. Be on the lookout for what they’ve got next to come, as 2019 has proven to be one of their most successful years yet.

Watch the official music video for “24” below: 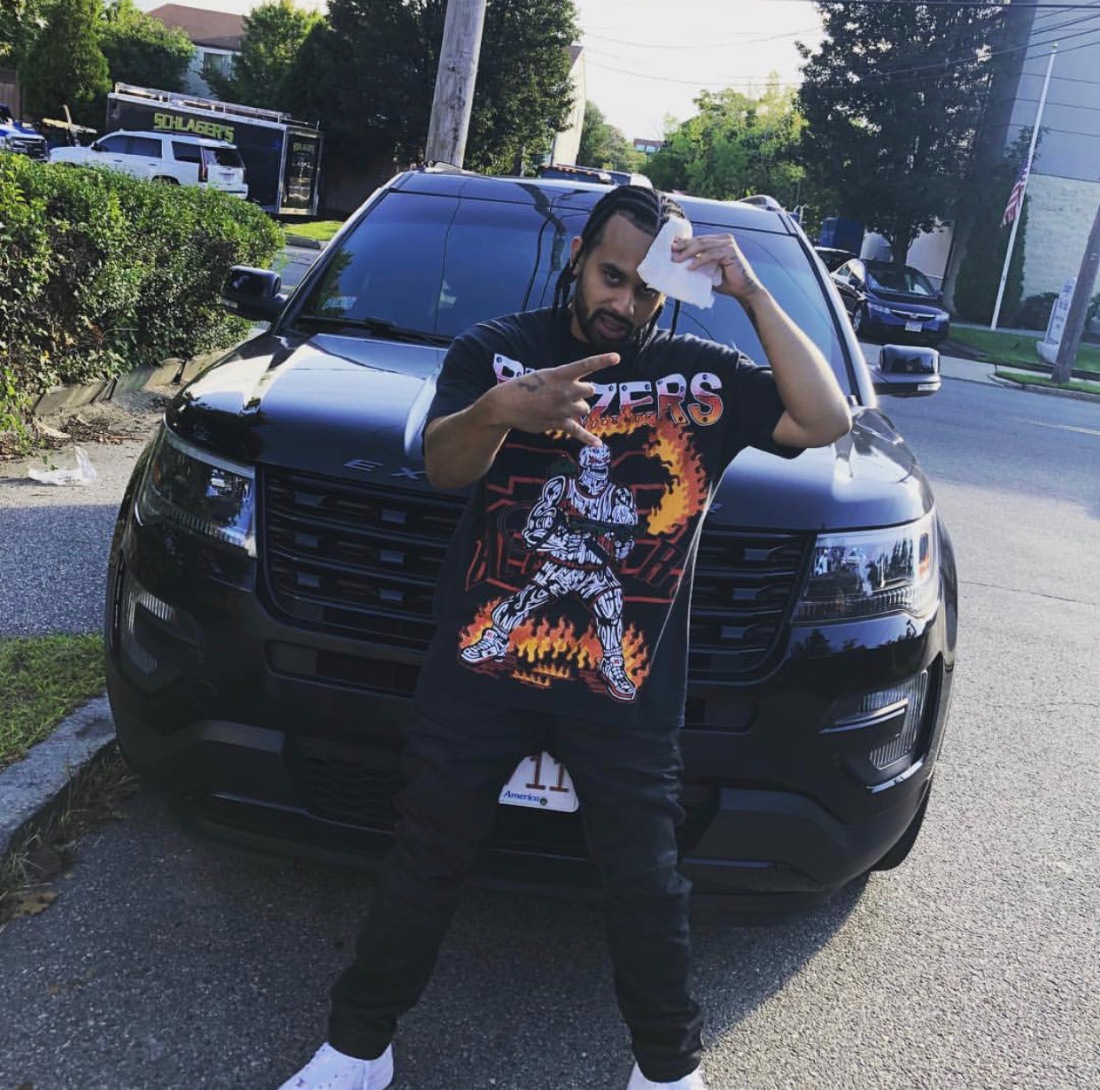 Making their debut onto the Graduation Music site today are BoriRock and Dun Dealy with the official music video for “La Vida”.

This incredibly thorough, self-reflective offering circulates itself around the not-so-glamorized aspects of life within the dope game. Establishing himself as one of Boston’s top rhymers with this release, BoriRock is truly a force to be reckoned with.

“Dope game…gotta pay to play // if you blitz, they gon’ raid the place…meaning the safe ain’t safe”

Following-up BoriRock with an equally as impressive verse is Dun Dealy, who gracefully rides atop the Tremendiss production. The chemistry persistent between these two Boston rappers is overwhelmingly apparent, as both compliment one another’s stylistic elements perfectly. Major props to all parties involved, as this release is one of the best out of Massachusetts so far this year.

Watch the official music video for “La Vida” below: