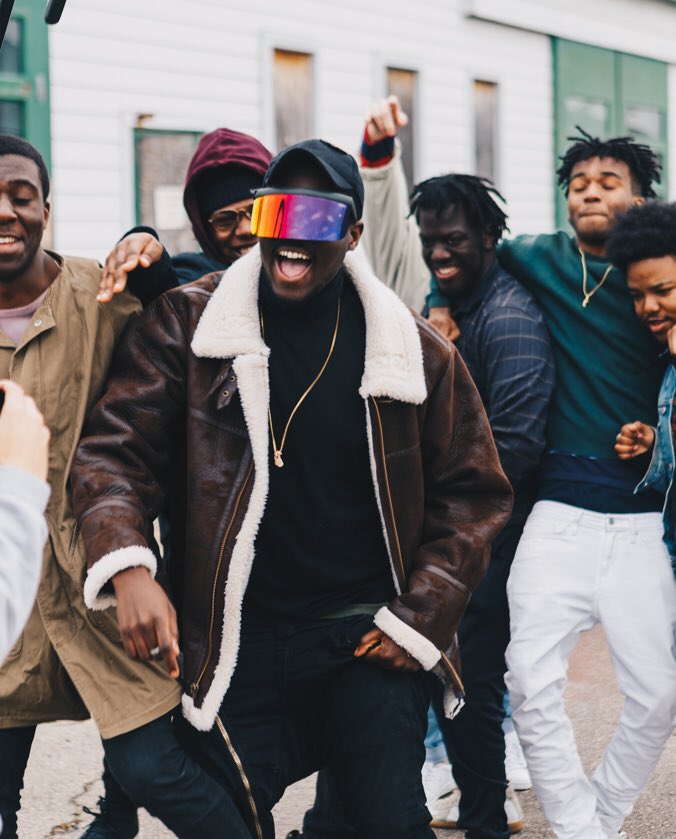 With the anticipation growing for his debut project Flowers, Lord Felix is here with a new, high-energy single titled “Don’t Give Me My Flowers When It’s Too Late”. Produced by BadBadNotGood, the instrumental plays up the themes in the lyrics very well, with wild switches and aggressive instrumentation that makes it larger than life at times. Felix starts off extremely confident in the first verse, looking around at the fact that he’s on another level, doing things that a lot of other people don’t get the chance to. Separated by the chorus that exhibits this same confidence, the second verse is the opposite of the first, with a reckless Felix rapping about his struggles with himself and how hard it’s been for him over gritty guitars and chaotic drums that provide for a well-fitting atmosphere.

The song ends with my favorite line talking about Van Buren Records, as the beat and delivery hit their peak, and as he seems close to losing his mind over the fast paced percussion. He says “Van Buren Records I pray that we never fail/ And if we fall tonight, we might as well raise some hell.” This hunger and excitement is what’s so appealing about Lord Felix; he never ceases to add plenty of emotion in his songs and let listeners know how real everything is for him. “Don’t Give Me My Flowers Before It’s Too Late” is Felix slapping the flowers away that someone is trying to give him, fueled by confidence and ambition, ready to take on the world. If you can’t tell yet, I am confident in saying that Flowers will be one of the best projects we hear this year. You can listen to the song below.